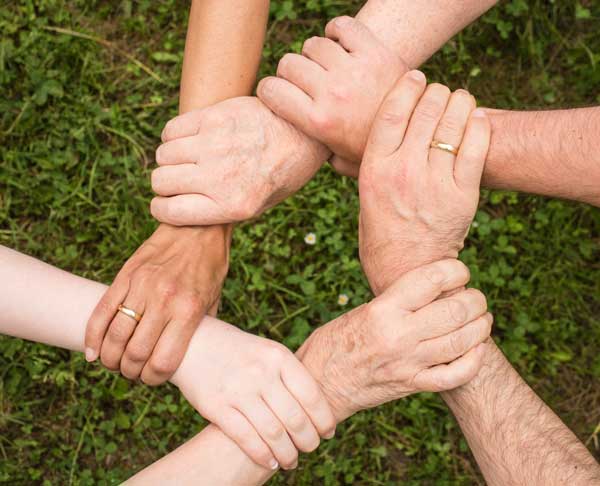 The Obama Administration has always said that they support ADAPT’s goals for Olmstead, community integration and to end the Medicaid institutional bias; but activists say this meeting on the Community Integration Act is a turning point in the President saying he supports our cause and the Administration actually working with us to make critical changes.

Senator Tom Harkin the Chairman of the Senate Health, Education, Labor and Pensions Committee released a report last year titled Separate and Unequal: States Fail to Fulfill the Community Living Promise of the Americans with Disabilities Act. That report is the basis for the civil rights legislation called the Community Integration Act (CIA) that is scheduled to be introduced around the fifteenth anniversary of the US Supreme Court Olmstead decision, June 22. ADAPT was at the White House to ask for the President’s support for that legislation. 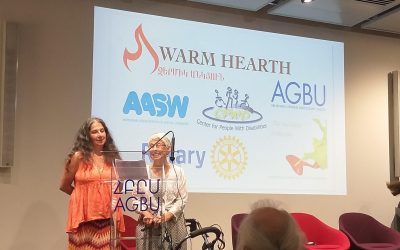 In July, CPWD staff participated in and spearheaded an International Conference on disabilities in Armenia. The... 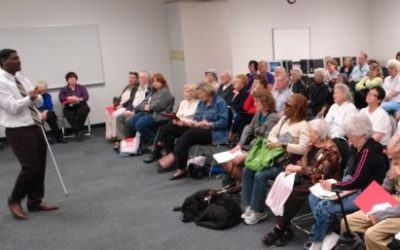 We’ve got some amazing things happening in our Beyond Vision Program. Right now, people with visual impairment and...