The Center for People With Disabilities 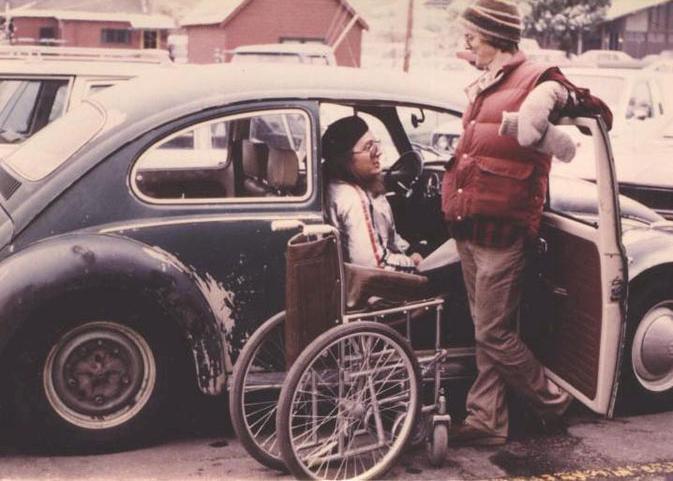 The move to end discrimination against people with disabilities and cultivate support for civil rights and services started in the late 1960s in tandem with the civil rights movement. Prior to that time, people with disabilities faced many barriers including: access to physical location, healthcare, education, training and other needs. Jobs were unavailable, and access to transportation, public and private buildings and basic services were extremely limited.

In an independent living environment, people with disabilities have more control and choice over their lives, more freedom to reach for their full potential, and more opportunity to integrate with community.